Swollen gums may be a sign of more severe problems. People usually only pay attention to their teeth, but gums are also an essential part of them.

If your gums are swollen for more than one week, you should visit your dentist as soon as possible. There can be brushing, flossing, and diet habits that are causing your gums to swell. Some of these habits can be easily fixed by following the tips in this article. However, there can also be underlying issues that need immediate attention (such as gum diseases) that are causing swelling and putting your teeth in danger.

As stated before, follow these tips to fix fundamental problems that can be causing your gums to swell. And you can contact Somos Dental if you think you have a more serious underlying problem.

Swollen gums originate from bad habits, health problems, and hormonal issues. Some of the most common causes include the following:

Brushing and flossing too hard

Some people tend to go way too hard when brushing or flossing their teeth, which can cause gum sensitivity, bleeding, and inflammation.

Deficiency in vitamins and minerals can cause gum problems. Chronic malnutrition can also lead to permanent gum damage. Again, drinking, smoking, or doing drugs can lead to swollen gums and even tooth loss.

Swollen gums are common when going through orthodontics treatment. They tend to swell at the beginning stages of the treatment, and every time the braces are tightened.

Sometimes gums can get infected due to hygienic or health issues. These infections include gingivitis and periodontitis. People who suffer from gum diseases need to start medical treatment as soon as possible to stop the infection from growing and even cause tooth loss.

Stop brushing and flossing so hard

If your gums swell due to excessive use of force when brushing or flossing, try to be more careful from now on. You can also seek psychological therapy to manage the causes that had led you to become so tense.

Substances such as alcohol and tobacco can cause swelling in gums. If you notice chronic swelling, you need to stop drinking alcohol and smoking since these are toxic substances to your body.

You need to change your diet if you have not been eating healthy lately. A balanced diet is necessary to keep healthy gums. It is also necessary to drink plenty of water to avoid dehydration, which can worsen gum swelling.

People have reported that one of the first signs before getting diagnosed with covid was swelling on the gums. According to the University of Utah medical school, swollen gums seem to correlate with severe covid-19. Therefore, if you have swollen gums and have at least two other covid-19 symptoms, you need to immediately contact your doctor.

If you have swollen gums for more than a week, you must visit your dentist. At Somos Dental we know that swollen gums around teeth can have various causes that need different treatments. You can contact us through our phone number 623-233-2246.

You can also request a free appointment by filling our online form. You can find us at any of our six locations in Phoenix downtown, Laveen, Avondale, Desert Sky Mall, Mesa, and Camelback. Leave a comment if you have ever suffered from swollen gums! 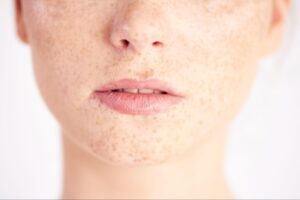 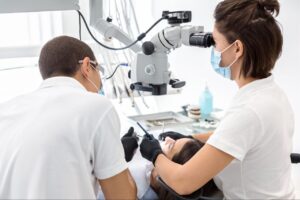 Everything you need to know about the dental deep-cleaning procedure 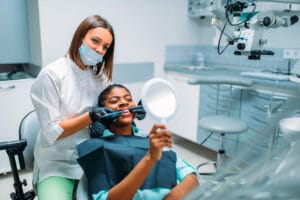 How long do braces treatments last?

Be the first to know about monthly specials and dental treatment updates from Somos Dental. 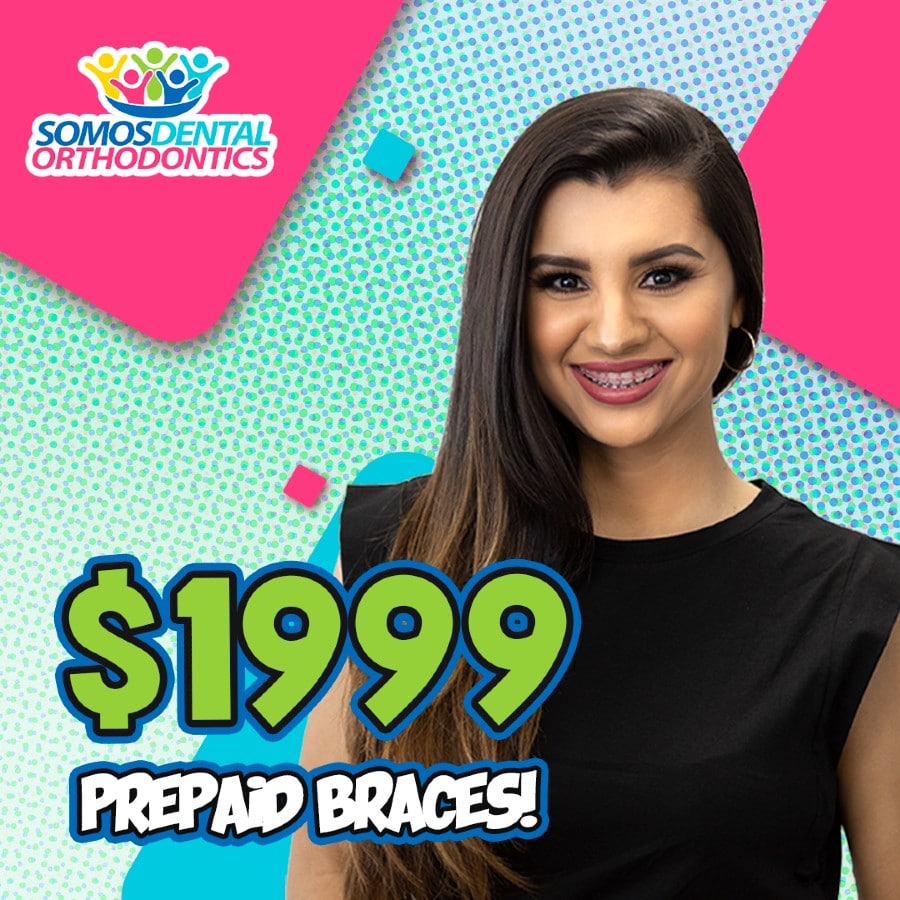